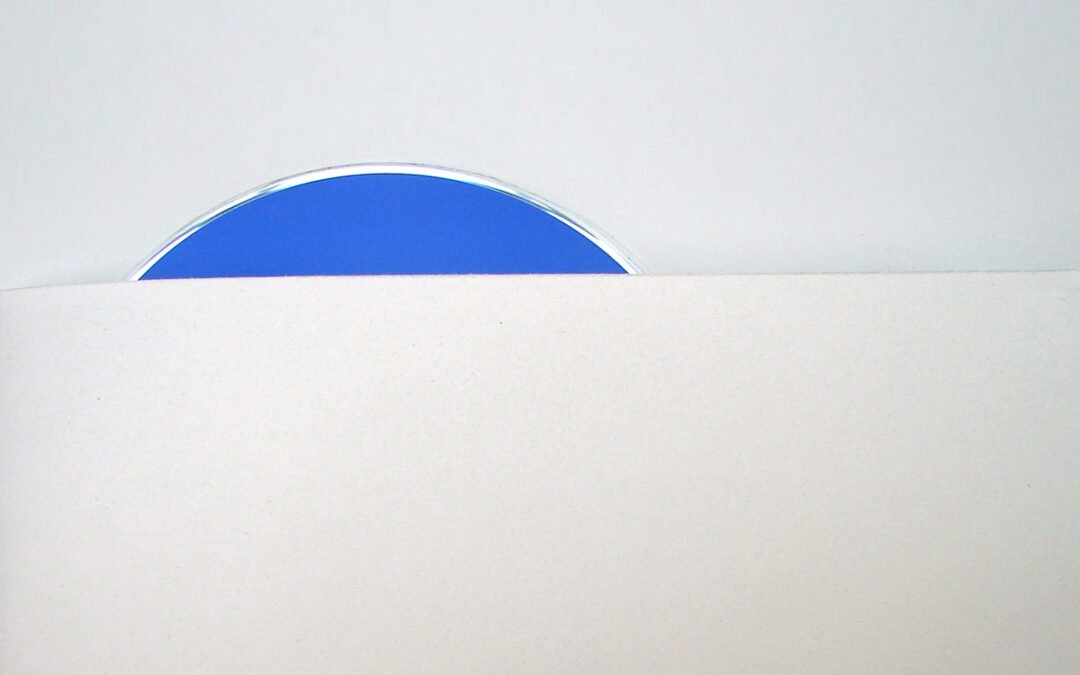 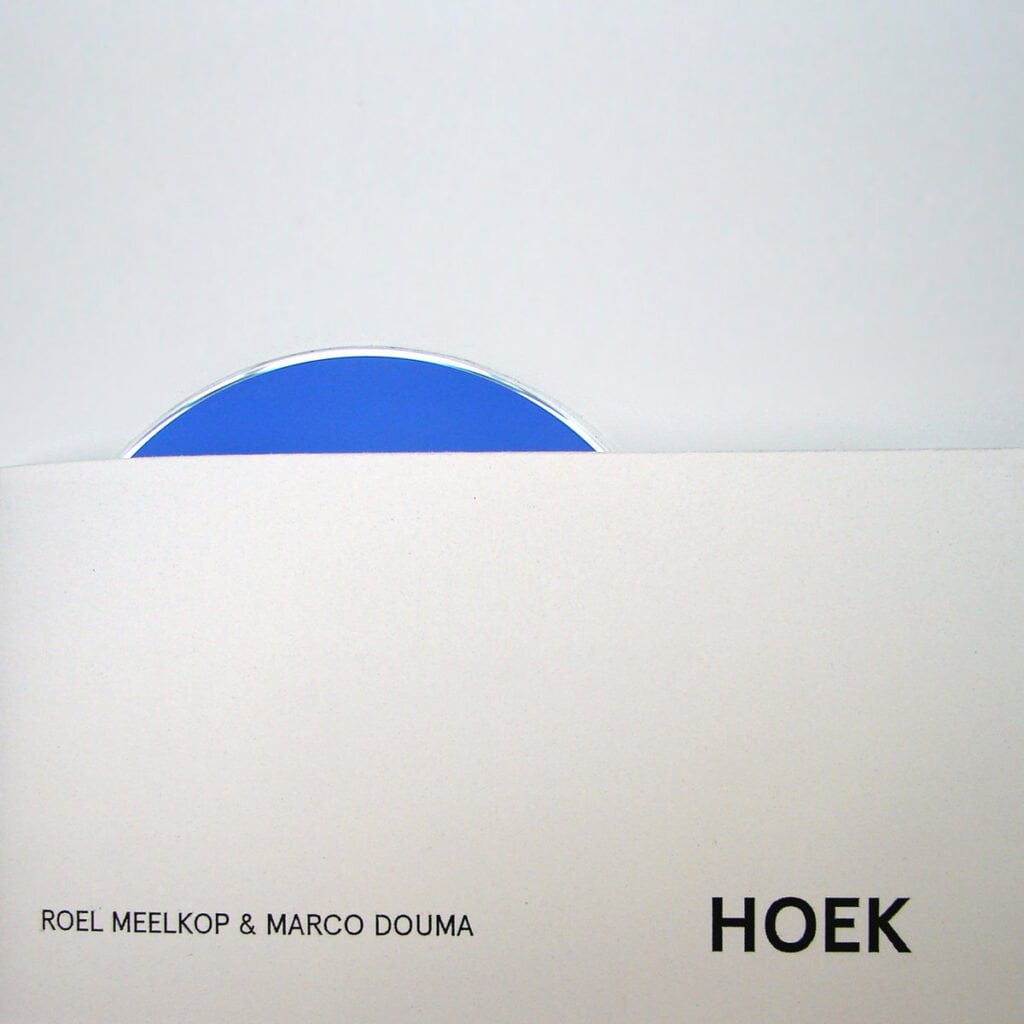 In 2012 Roel Meelkop was asked to participate in an exhibition in the small town of Hoek van Holland, which is part of the greater Rotterdam area.

Hoek van Holland, or as most people call it, ‘de Hoek’ (literally Corner of Holland, or ‘the Corner’) was originally built in the late 19th century as a defence for the Port of Rotterdam. In World War II it became part of the defence line of the Nazi’s called the Atlantikwall. They built vast underground bunkers in the dunes, many of which are still intact. Some of these are open for public, but most are closed or only accessible to a selected few. The other side of the river shows the industry of the Port of Rotterdam, mainly lots of cranes (un)loading containers from the huge ships that bring them here. But de Hoek is also a seaside resort with wide beaches and matching beach clubs, assuring a wide range of entertainment. And, last but not least, de Hoek has a beautiful dune landscape, giving home to flora and fauna that cannot be found elsewhere.

This mix of activities is something very unique to the town and reason for Roel to ask video artist Marco Douma to collaborate on the project. This resulted in a sound/video performance in one of the beach clubs in 2012. In this live installation called ‘Atlantic Wall’ they focused on Hoek’s surroundings. In 2014 they were asked to participate in a new exhibition in de Hoek. That year they decided to go down into the bunkers, resulting in the sound/video installation ‘Kiel’ in one of the bunkers that is normally closed to the public.

In the years after this Roel and Marco fantasised about the idea to combine the material of both works in a third edition, which resulted in a sound/video piece in 2020, titled ‘Hoek’.

This CD and handmade book contain the sound piece and stills from the video work. The book was reproduced with a Nashuatec 1505 copier, which gives a nice gritty look. And then cut/folded/assembled by Roel Meelkop, Marco Douma, Jeroen Diepenmaat and Harco Rutgers. The video work is accessible via a password-protected link, included in the book ánd the download.

This album is co-released by independent publishing house Hellend Vlak

Many thanks to Harco Rutgers and Jeroen Diepenmaat 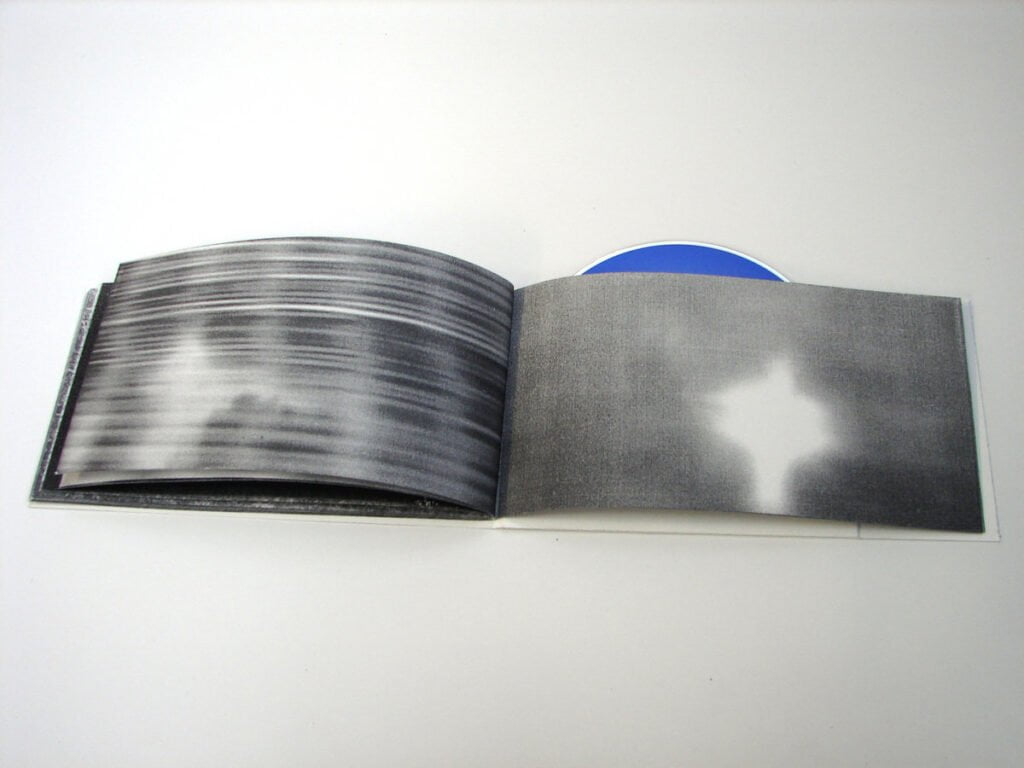 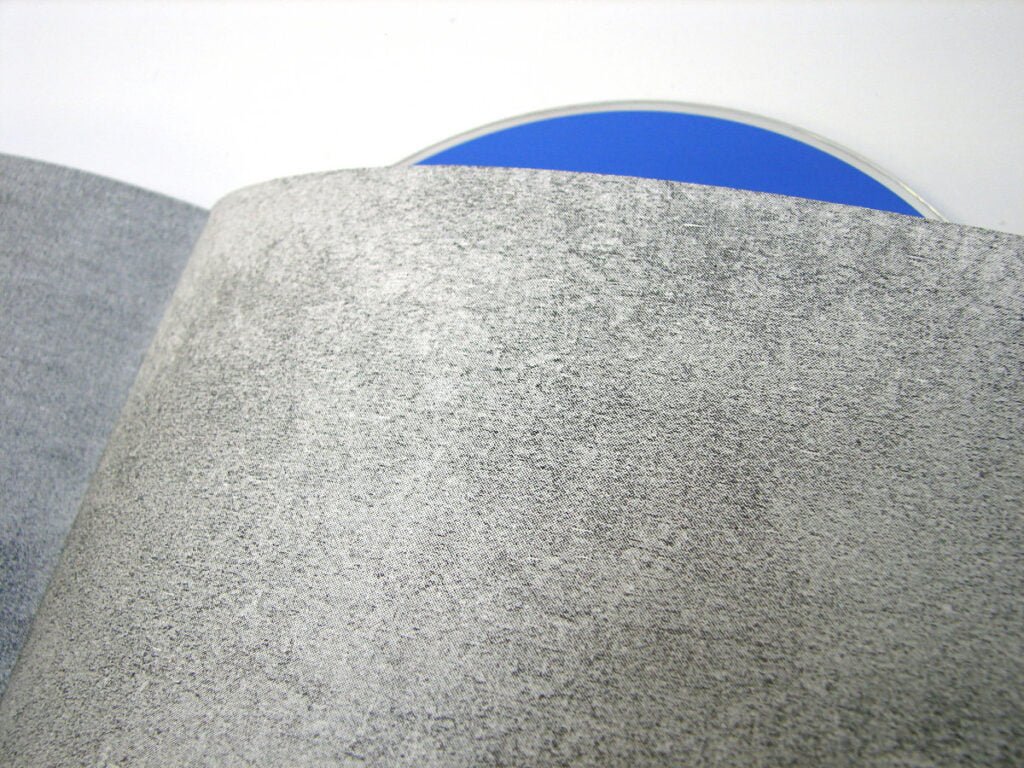 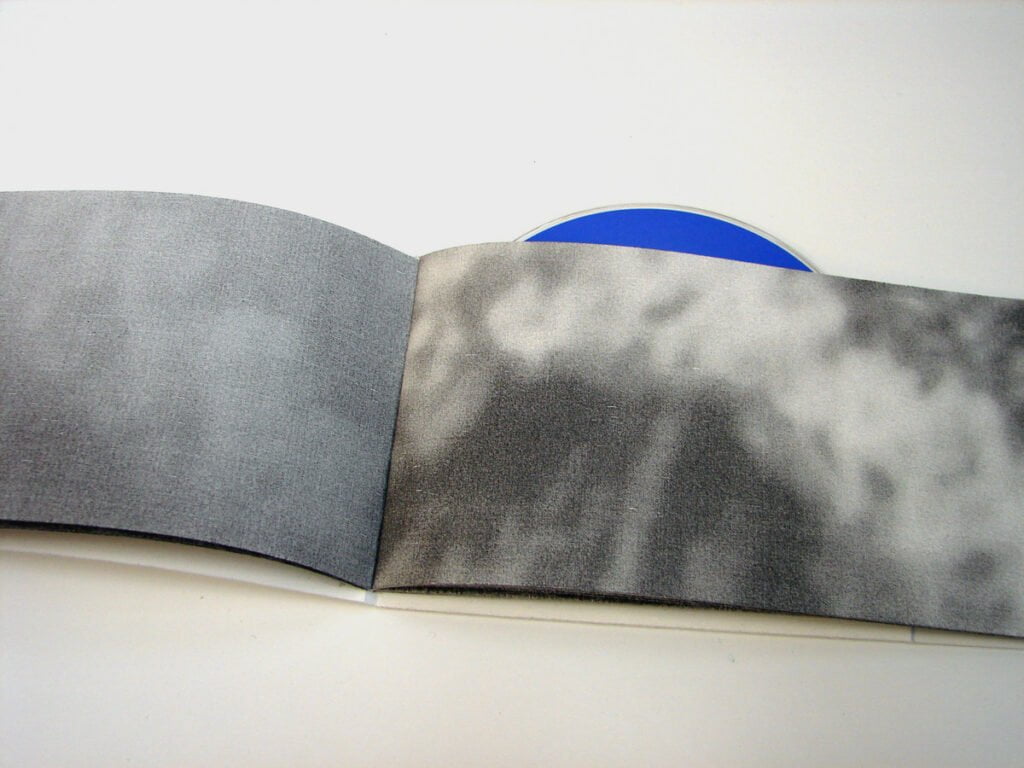 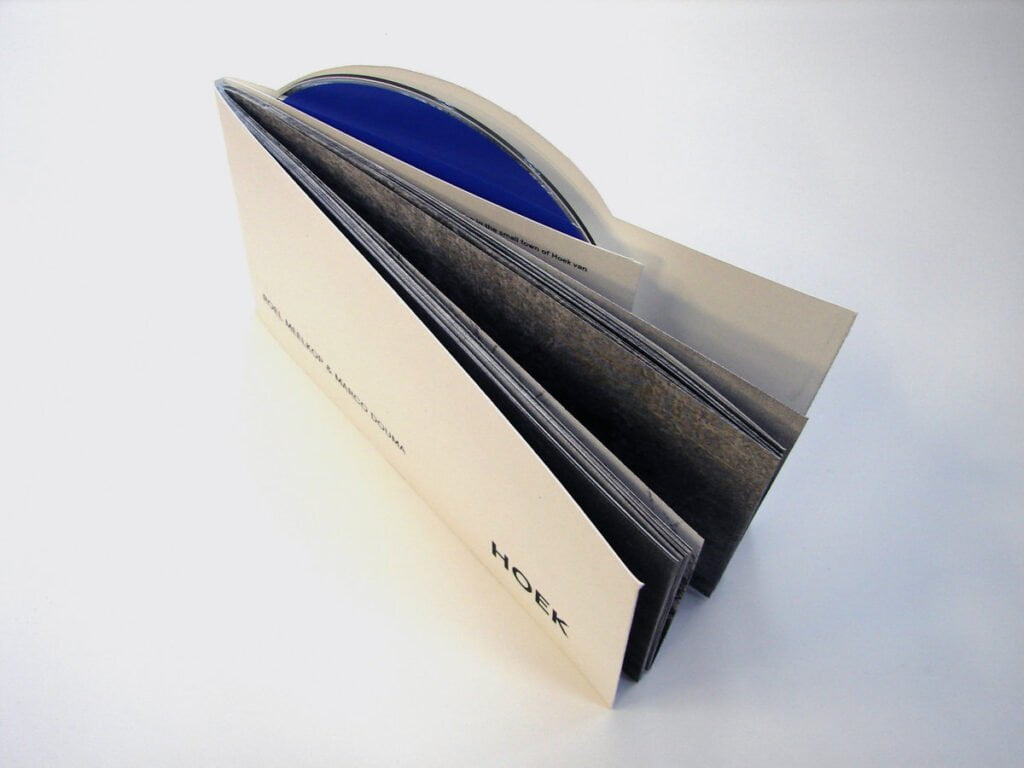