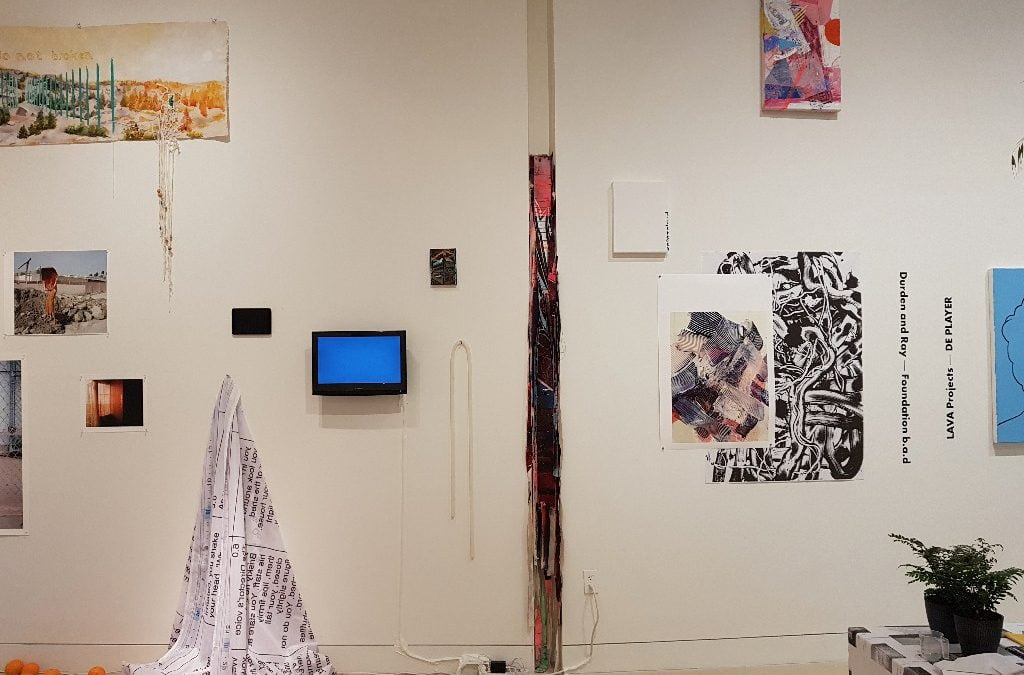 For this show I selected the videowork ‘The Ambiguity of an apparently Static Phenomenon – part one’. The work was created with Radboud Mens. 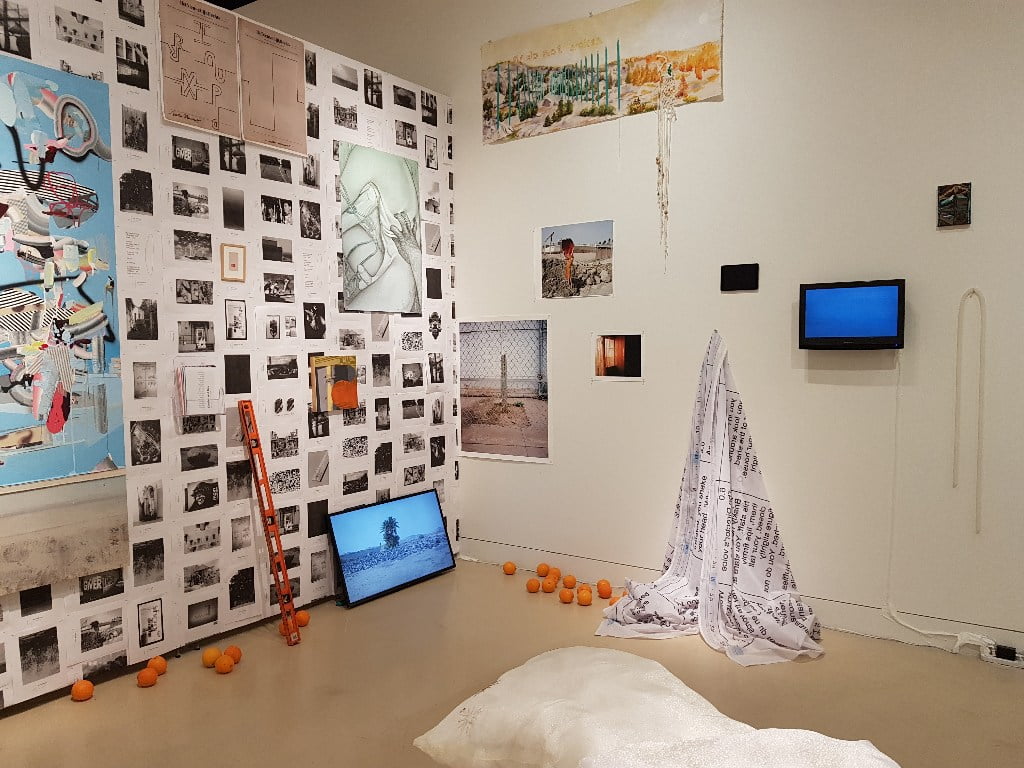 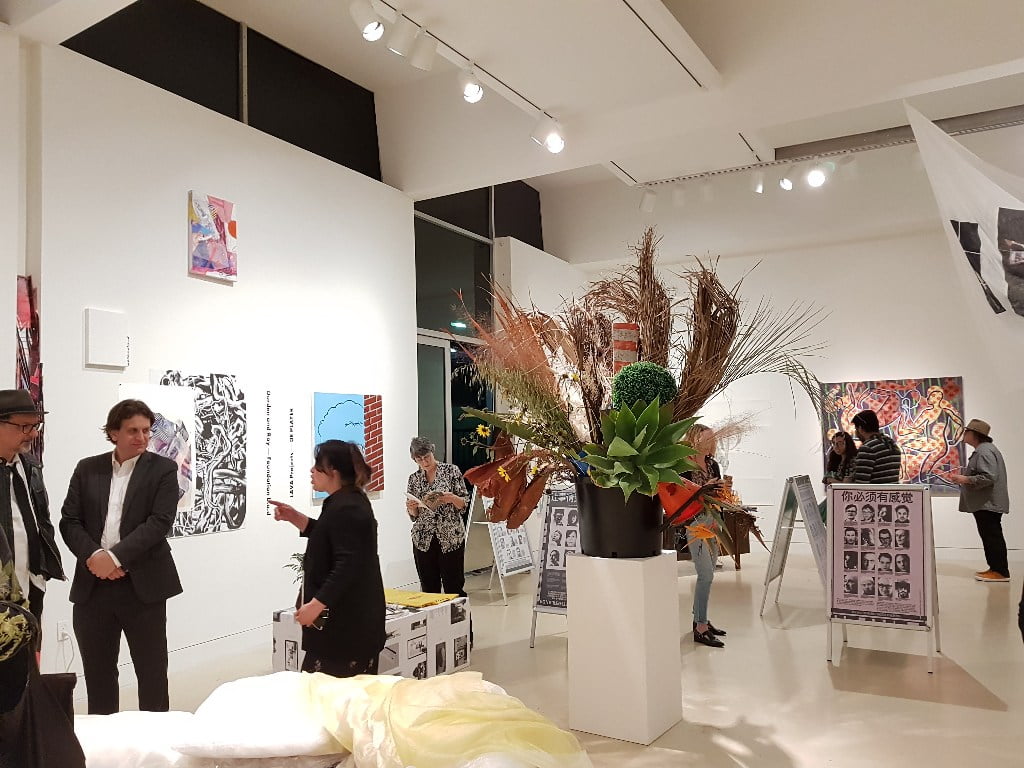